Scientists have identified a new species of mosquito in Florida. I's called Aedes scapularis. Lawrence Reeves, an entomologist and research scientist with the University of Florida, identified them among mosquitoes he collected near Everglades National Park in 2019… Read more here

Spread the word about National Mosquito Control Awareness Week, June 20-26, 2021! Here are some tips from AMCA on how your district can involve the community! #FightTheBite 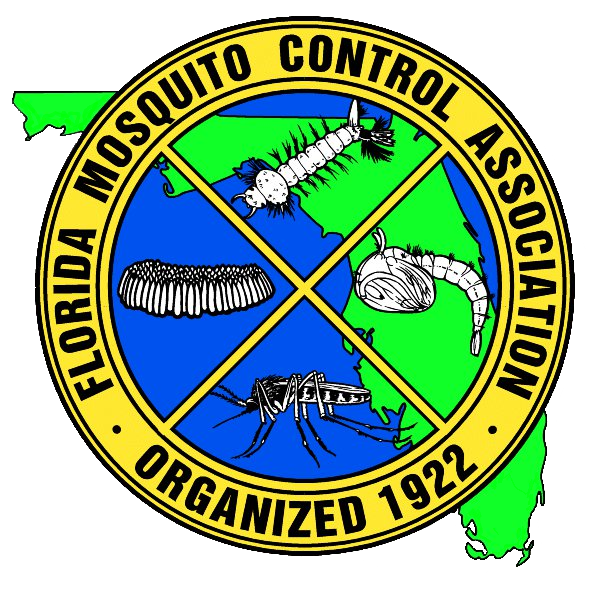